Thank you to Carousel Theatre for Young People for donating 125 hours of rehearsal space for the three 125 teams! 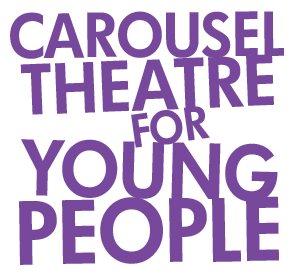